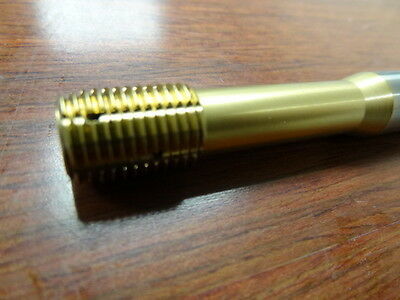 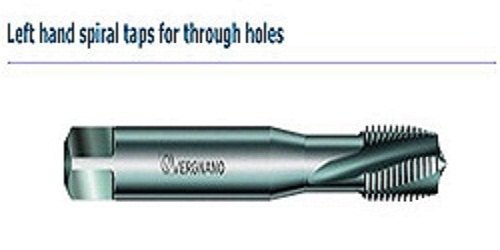 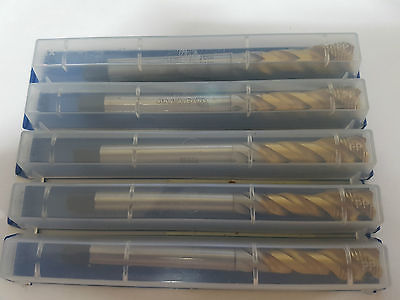 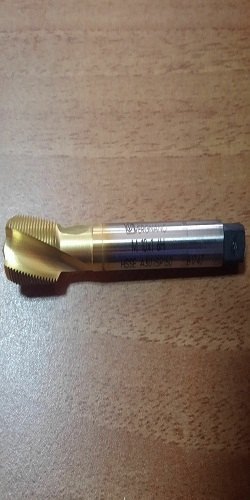 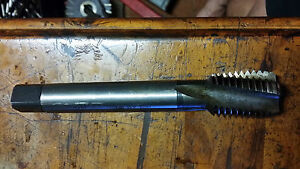 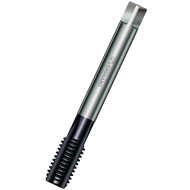 P-Series - High performance Taps P-Series comprises high performance taps for the highest demands in terms of productivity. To enhance wear resistance, all P-Series taps are produced in powder metallurgy high speed steel and are available with advanced PVD coatings. These taps can be used on a wide range of applications, including difficult-to-machine materials. P-Series are available both as cutting taps and forming taps.

MONOBLOC TAP / HSS / FOR STEEL / HIGH-PERFORMANCE Better performance, in terms of tool life, is the main difference between the new P series taps and standard taps. The main features of P series taps are: powder metallurgy high speed steel, HSSZ. This steel is an excellent substrate for advanced coatings and allows high performance and productivity advanced PVD coatings, which improve wear resistance, reduce the friction coefficient between the tap cutting edge and workpiece and protect the tool from oxidation at high temperatures specifically designed geometry to improve chip evacuation and to reduce loads on the cutting edge: for tapping through holes, the flute and spiral point profile has been modified, compared to standard taps, in order to improve chip movement in the direction of the tap feed on spiral taps, the high helix angle at 45Â° allows deep blind holes to be threaded on spiral taps, back tapering on the thread improves chip removal and reduces torque during inversion of the tap 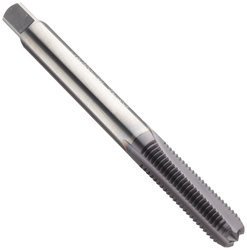 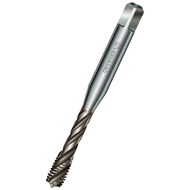 A Series tap of generic application tap The renowned Vergnano A-Series provides tapping solutions for almost all types of generic applications. Available as hand taps, machine cutting taps and forming taps, A-Series offers a complete range of taps in the most common thread types and tolerances. The taps are manufactured in high speed steel and are available with top quality PVD coatings.

VERGNANO M14 X 1.5 HM 6HX CARBIDE COOLANT THRU TIN COATED FORM TAP:-A brand-new, unused, unopened, undamaged item in its original packaging (where packaging is applicable). Packaging should be the same as what is found in a retail store, unless the item is handmade or was packaged by the manufacturer in non-retail packaging 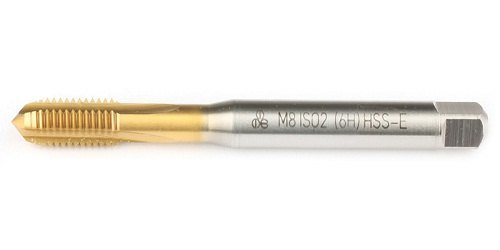