Description :Better performance, in terms of tool life, is the main difference between the new P series taps and standard taps.

The main features of P series taps are:

Powder metallurgy high speed steel, HSSZ. This steel is an excellent substrate for advanced coatings and allows high performance and productivity advanced PVD coatings, which improve wear resistance, reduce the friction coefficient between the tap cutting edge and workpiece and protect the tool from oxidation at high temperatures specifically designed geometry to improve chip evacuation and to reduce loads on the cutting edge: for tapping through holes, the flute and spiral point profile has been modified, compared to standard taps, in order to improve chip movement in the direction of the tap feed on spiral taps, the high helix angle at 45° allows deep blind holes to be threaded on spiral taps, back tapering on the thread improves chip removal and reduces torque during inversion of the tap wide range of materials are machinable.

P series taps are available with straight flutes and spiral point, for tapping of blind holes, and with spiral flutes for blind holes, including taps with short chamfer form E. 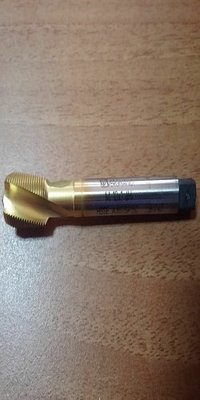 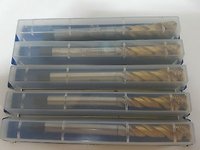 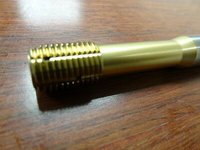 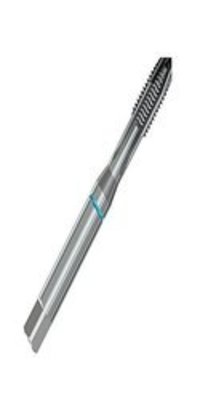